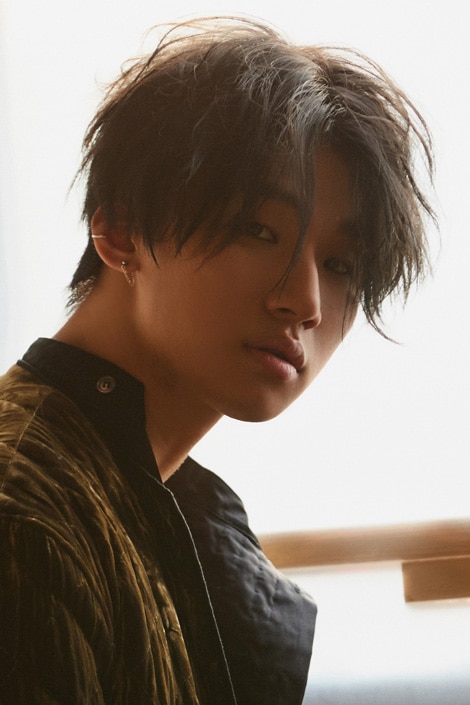 D-LITE​ ​​
Real Name: Kang Dae-sung
Born: April 26, 1989
Blood type: O
Special skills: singing
D-LITE is a vocal member of BIGBANG. His warm and powerful falsetto just like his personality,
and his full-ranged soulful singing style has moved and attracted many fans.
His Japanese stage name D-LITE is derived from the meaning to enlighten
and entertain his audience.
He started to appear regularly on variety shows and made his musical debut in CATS in 2008.​ ​
D-LITE released his first Korean trot solo single ”Look at me, Gwisun" in 2008 and showed off his outstanding singing performance. In 2010, he released "som-sa-tang" and won the heart of his audience with his winsome acts.
He devotes a long time and makes immense efforts to make his best recordings, but he is always all smiles also the life and soul of the band.​ ​