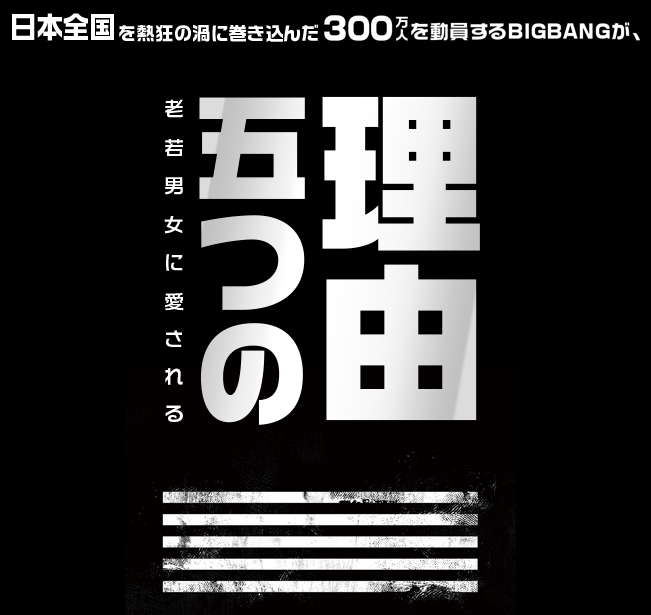 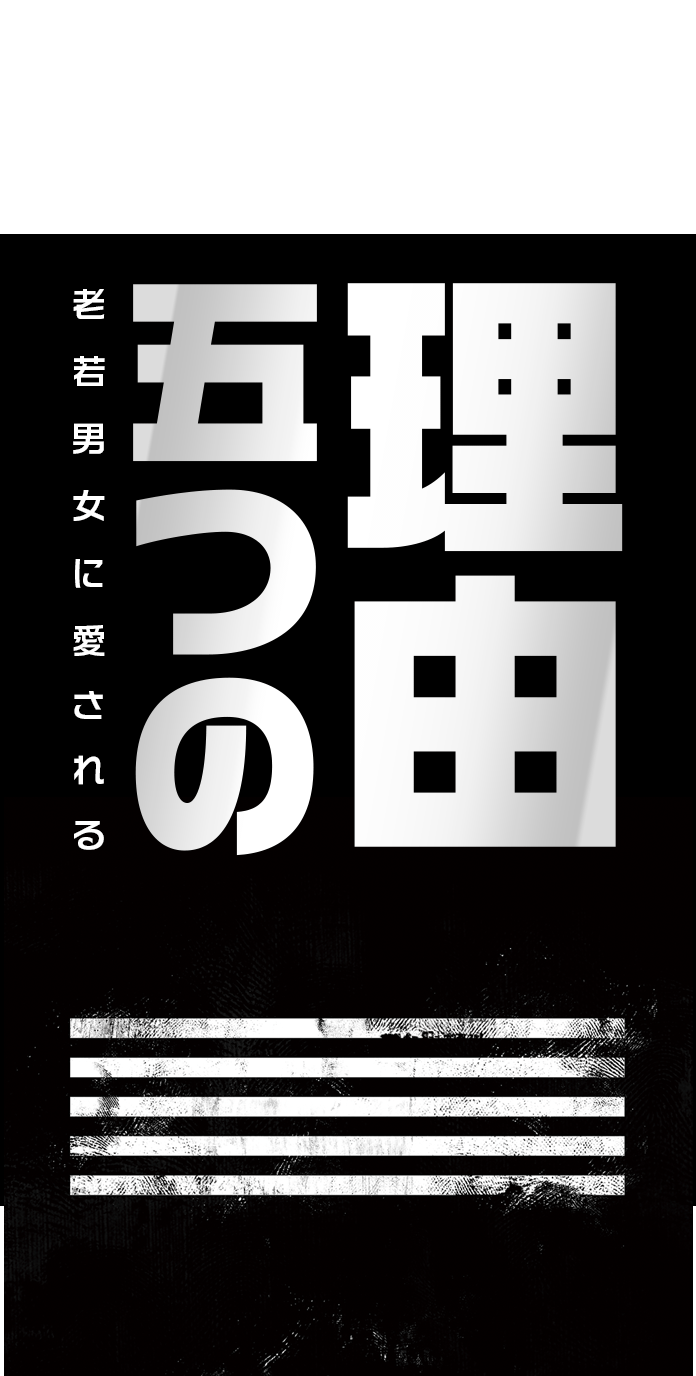 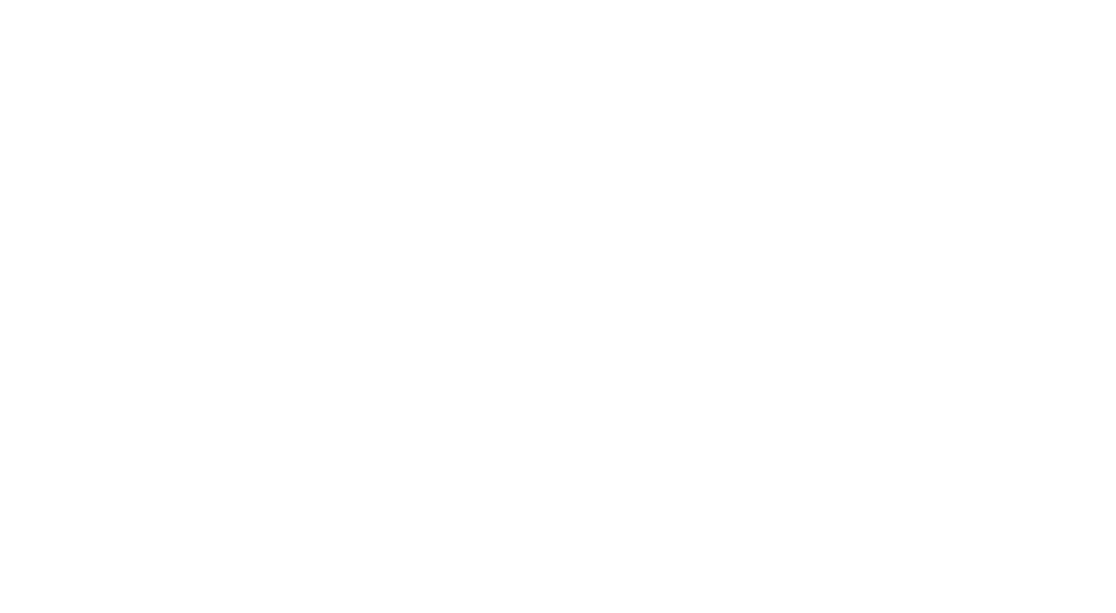 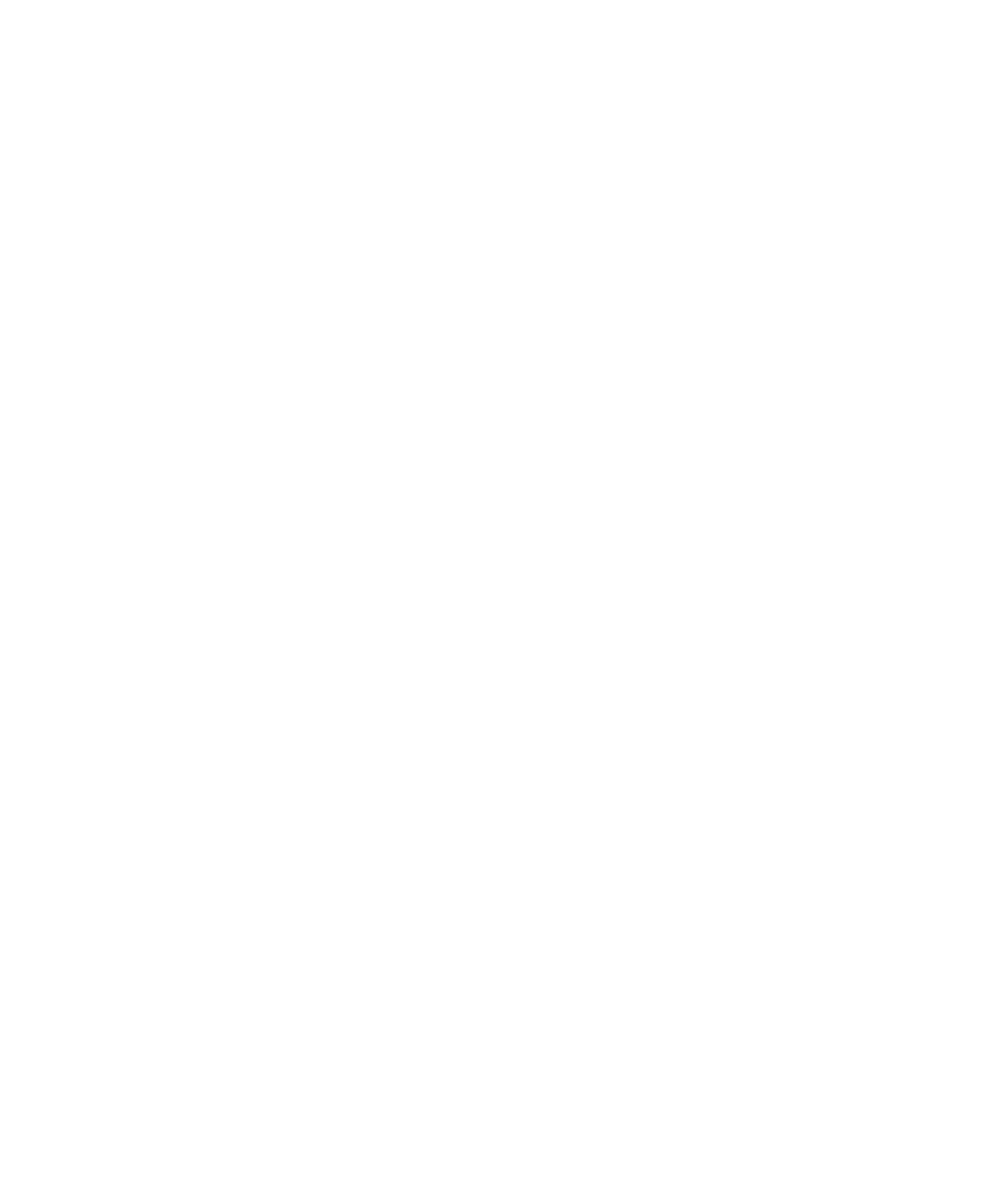 G-DRAGON wrote, composed and produced most of BIGBANG 's hit songs. A genius that creates a catchy melody line that makes you want to hum and creates anything from pop music to ballads!

G-DRAGON 's "Zoccon in one blow" is this super hit word!


SOL ・ D-LITE ・ VI's singing ability that sings such an attractive song brilliantly, and the low tone of T.O.P and the high tone rap of G-DRAGON are accents. There are many famous songs that addictive when listened to. 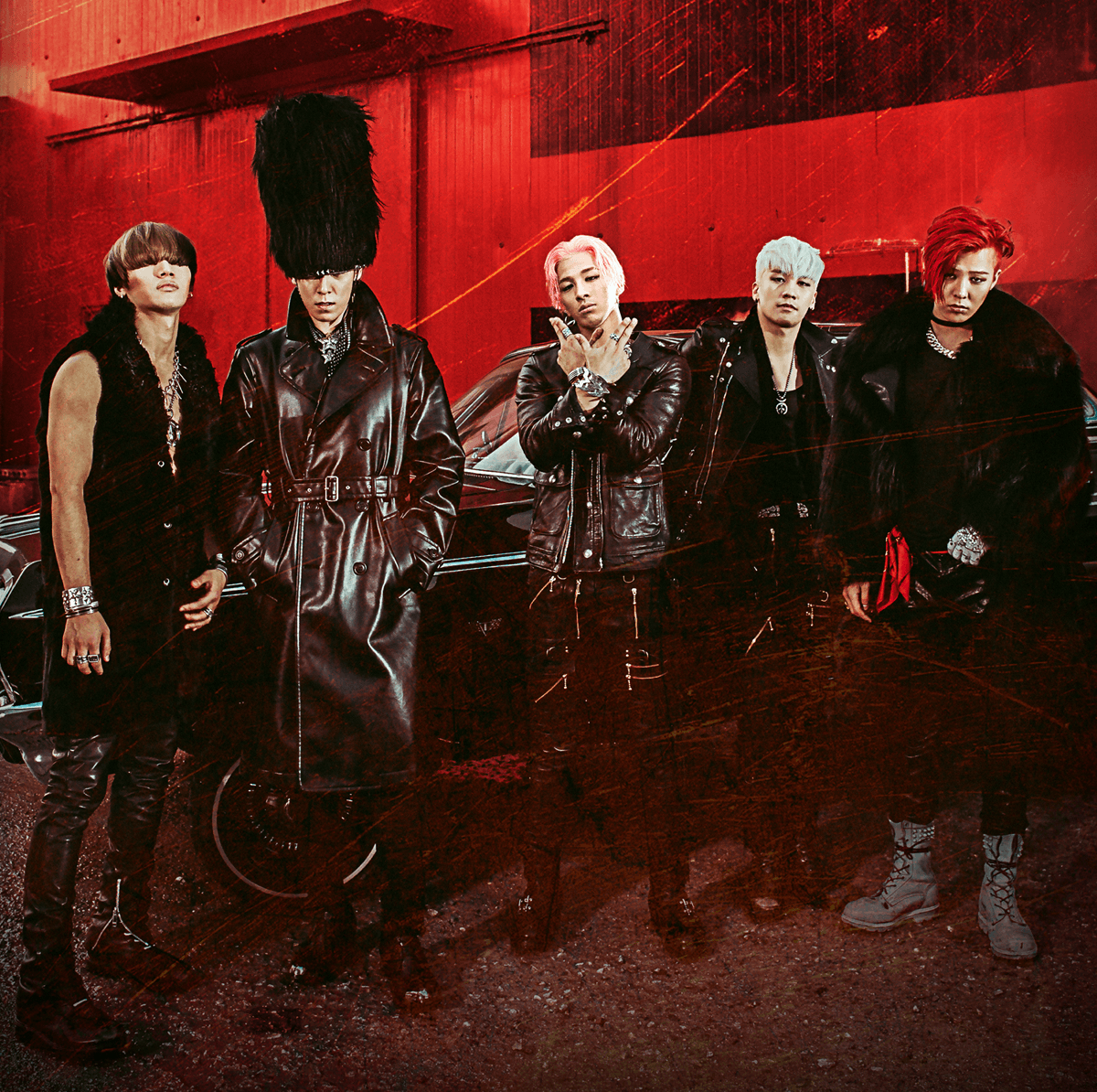 Like the wiper dance of " FANTASTIC BABY " and the lasso dance of " BANG BANG BANG ", there are many choreographies that make you want to play.

BIGBANG Official Youtube channel Has also posted videos of them actually practicing dance, and many fans are looking forward to each new song. 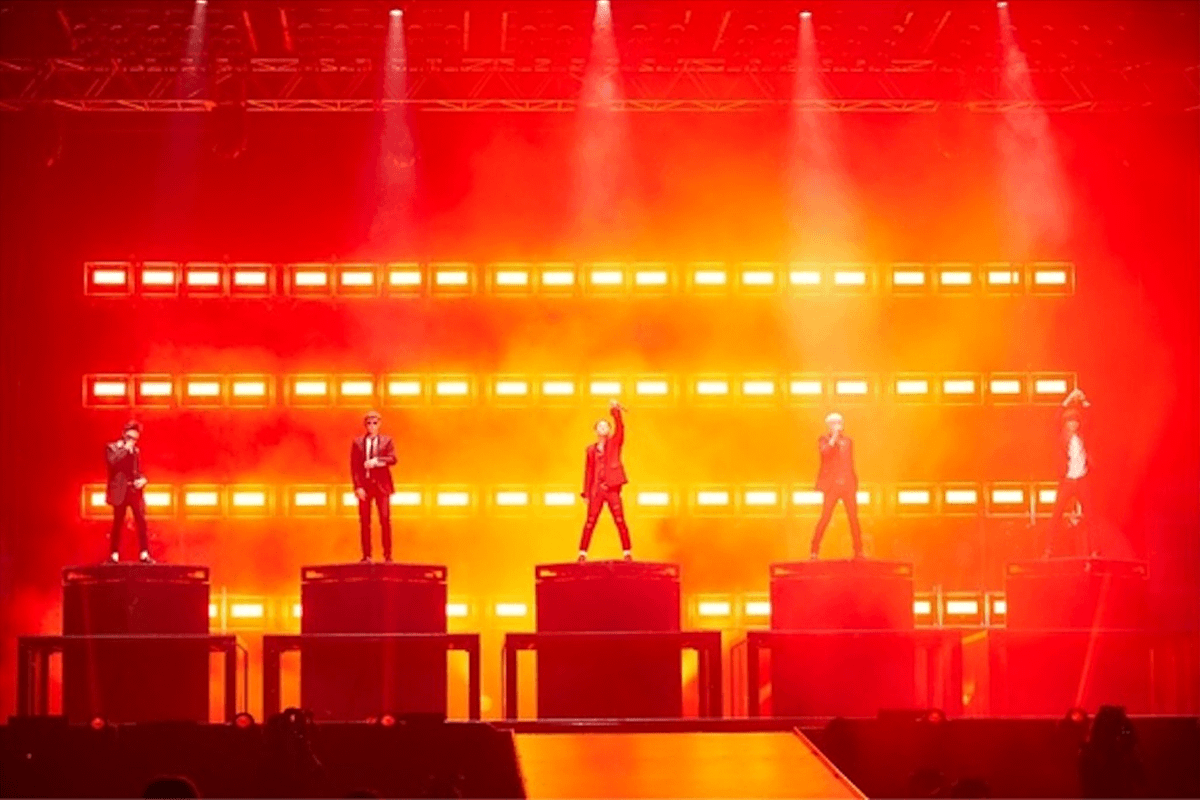 Of course, if you're a fan, you want to see the members closer… It's not hard to find a venue for the Tokyo Dome class. But the live at BIGBANG is a bit different.

Prepare a stage where they can move from the front to the back of the venue with a movable type, and `` BIGBANG JAPAN DOME TOUR '' held in 2015 In 2014-2015 “X”, they set up a center stage for the first time for their live performance, and set up six radial flower paths 50 meters from there to the audience, making the members feel closer. I have.

Also, no matter how far away you can enjoy dancing like a club while dancing, MC is also all-Japanese and talkable, so you will never get bored and enjoy it anytime, anywhere with anyone. 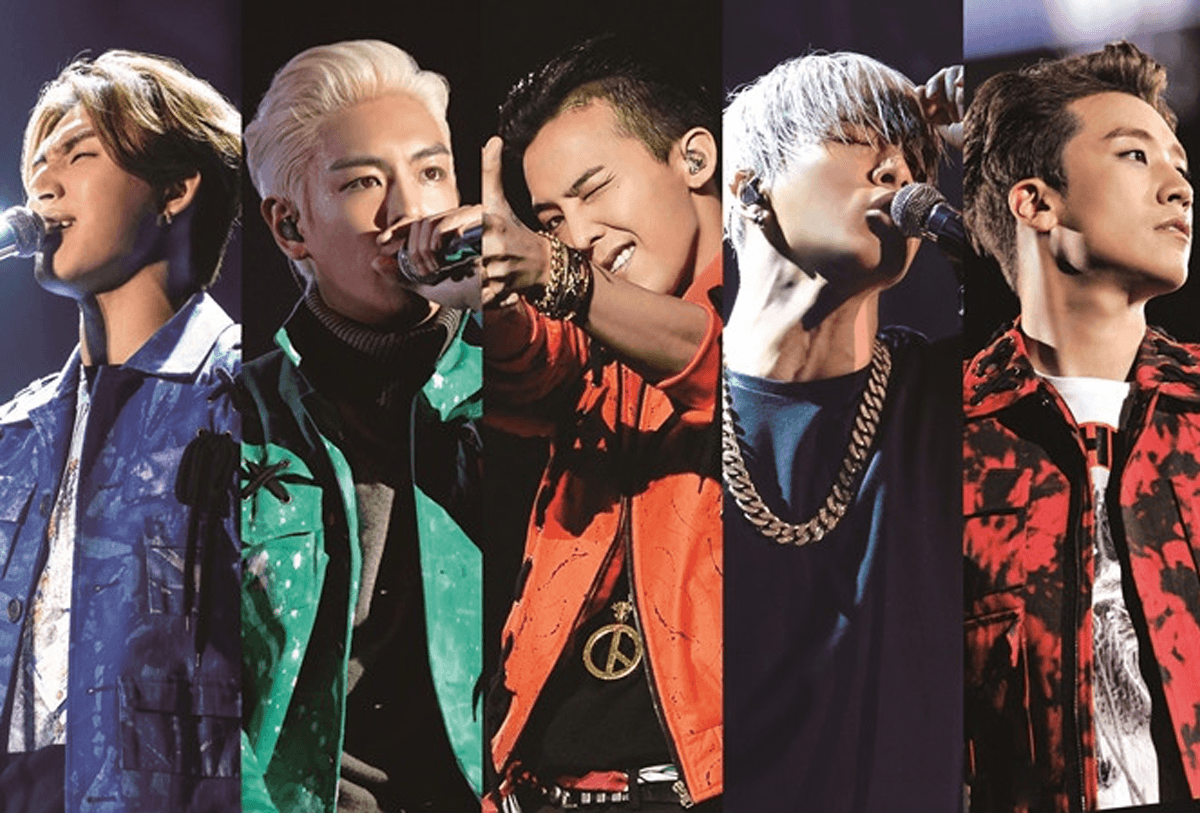 BIGBANG keeps an exquisite balance of the goodness of each individual, as none of the five members appeal.

As mentioned above, G-DRAGON is the leader of BIGBANG, who also produces music. Also, a fashionista that everyone will appreciate! His fashion is no longer the Korean national team ... No, the Asian national team! Many male fans imitate his fashion.

T.O.P is a remarkable actor: Choi Seung-hyun, and she has appeared in dramas and movies, attracting much attention. His first film starring movie, " In to the Fire ", has won a reputation for his acting ability, garnering Best Newcomer Award of The Blue Dragon Film Award, which is regarded as the "Korean Academy Award".

SOL shines with overwhelming singing ability, sharp dance, sculpture-like muscular beauty, and becomes more attractive on stage. The image is cool and cool, but there are many fans who are fascinated by the gap, as they usually look at the mischievous side.

D-LITE has the ability to make a solo debut in Japan with the album "D'scover" that covers the songs of Japanese artists, and has the ability to tour the whole country alone. He has friendly characters, a singing voice that is both powerful and kind, and also has the talk ability to laugh at the MC in Japanese, so fans of all ages will visit him.

BIGBANG 's manne (the youngest child), he can also tweet in Japanese, and he has acquired a Japanese language ability that makes him feel uncomfortable talking Korean. The only member who has appeared on a variety of Japanese variety programs and also has a regular program.

Needless to say, the power is tremendous when you have five individuals who have enough power to shine. Not only is it cool, but the members who play with each other with all their strength are very smiling, showing a strange face like an entertainer, and a sense of comedy sense.

With such a fascinating group of members, it's no wonder that so many fans continue to love you.

No matter how well-known or active you are, the place to return is BIGBANG. Fans believe in the infinite possibilities of the five, so it seems that they will always support them. The essence of the long-lived group is here.

BIGBANG is the group's first comeback project < MADE SERIES > in three years and has swept the world charts. 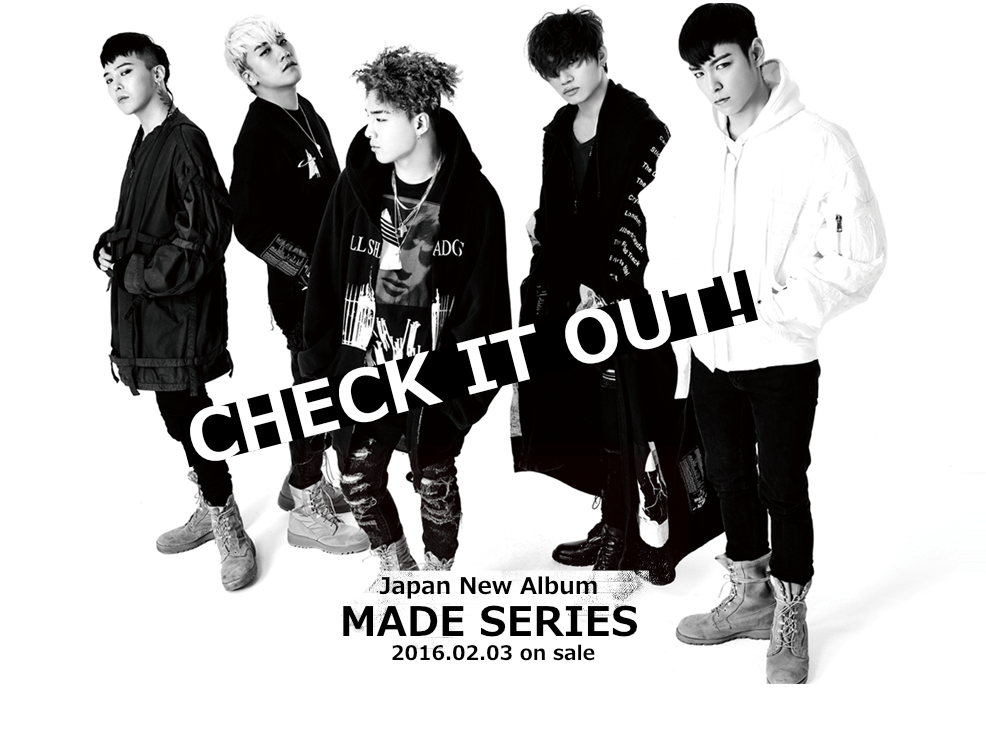