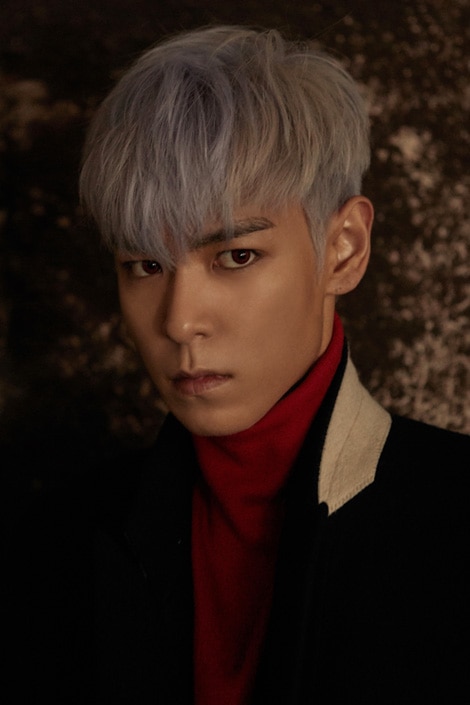 T.O.P​ ​​
Real name: Choi Seung-hyun
Born: November 4, 1987
Blood type: B
Special skills: rapping, writing lyrics, beatboxing​ ​
T.O.P is the lead rapper of BIGBANG, and his deep and powerful husky voice has allured many fans.
He is the oldest member of BIGBANG and has pursued his career as an actor as well under the name of his real name of Choi Seung-hyun.​ ​​ ​
His senior artist SE7EN gave him the stage name of T.O.P, meaning the peak.
He is highly acclaimed for his career as a performer too. He won the Best New Actor award at the Korean version of the Academy Awards, "The Blue Dragon Film Award" for acting in "In to the Fire."
Despite his cool and chic appearance, he is known for his cute hobby of being a Be@rbrick collector.